Games are fun. Using homeschool games to teach is fun.  Witnessing the connection with my own children is what actually led me to incorporate  a game or song into school. During winter when outside time is more limited games can be a lifesaver.

Thanksgiving is coming up, and here are some fun games to try whether you homeschool or not. 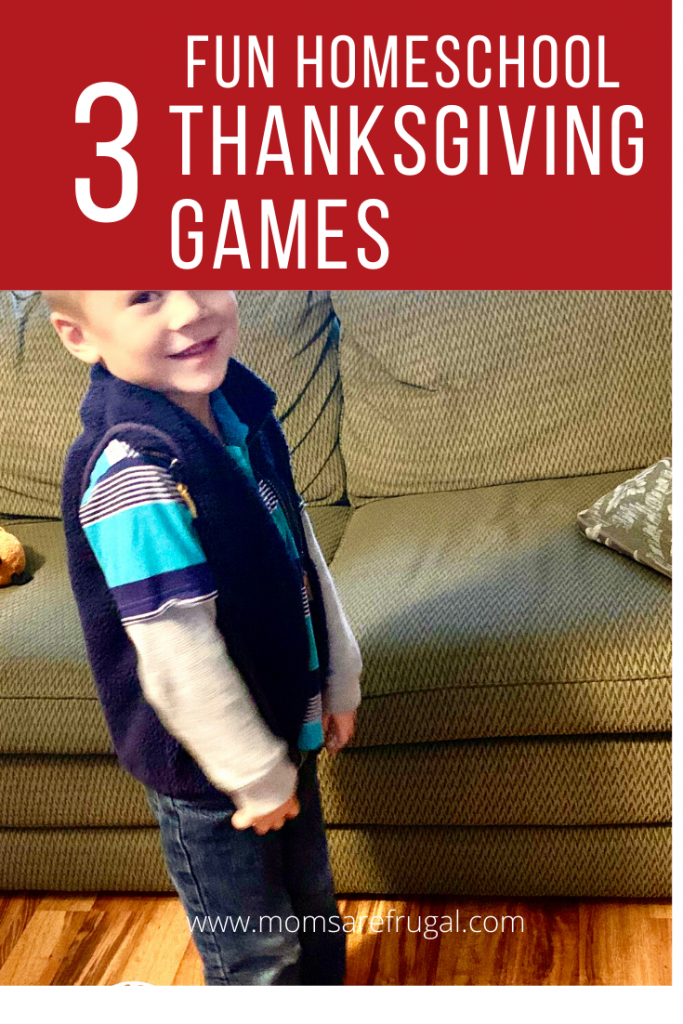 The turkey walk homeschool game for math is good for all ages. In addition to this, it can be varied and adjusted for age groups.  Apply any math formula or concept. Set up the game like the cake walk.  I used our turkey walk to work on number recognition for all ages. Incorporated into the numbers were money signs, decimal numbers and several comma’s representing high numbers.  Switch directions when the music ends.

Next, as the child stands on the number they will call it out. After the correct number has been given, the game continues. 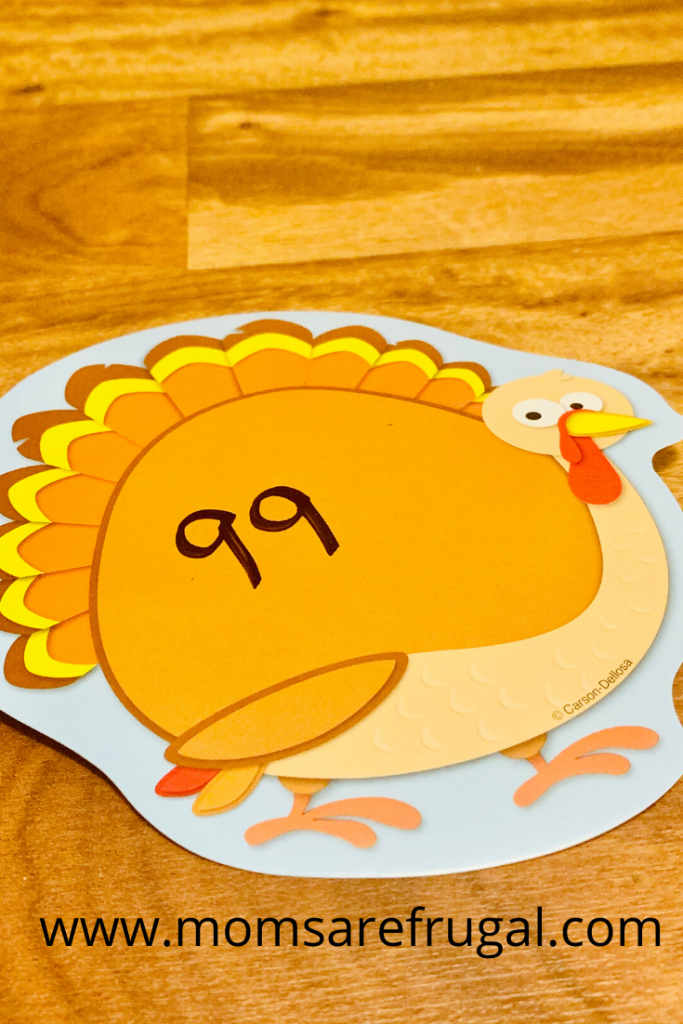 This homeschool game is pretty simple. I use it for history, but can be used for any subject relating to Thanksgiving. Each year the kids dress up in pilgrim and Indian attire. As we read through a play, that depicts the pilgrim’s first Thanksgiving.

Each year the play is different. From a book that we have read prior to Thanksgiving, parts are pulled that would be for each of my age groups. It ends up pretty fun, with lots of giggles and some forgotten parts.

Reiterating again, this is broken down for the different age groups for my kids. I work with the current grammar that each child is learning and put it into a sentence on the board. The sentence is about Thanksgiving.

First, each child races the other to see how many verbs, nouns, capitals, comma’s, etc is in the sentence. . The first one to correct the Thanksgiving sentence the right way wins. Next, I have my oldest son diagram the sentence.

After going through and dissecting the Thanksgiving sentence each of them will tell me what type of sentence it is.  They have a list of imperative, declarative, question, or statement. For my kindergartener he yells out what his answer is, as I read off the four different sentences to him. We have fun playing this homeschool game.

Some of the sentences are silly, and that adds to the fun. Homeschool games do not have to be difficult or involve a lot of prep. Most of my homeschool games are taken from old games that I played in school.